Mt. Gox (an abbreviation for Magic: The Gathering Online Exchange) is established by Jeb McCaleb, as one of the first Bitcoin exchanges online.   The Cryptocurrency exchange holds significant history for multiply reasons, including during 2013 it had become the largest exchange in the world, handling approximately 70 percent of..Read more 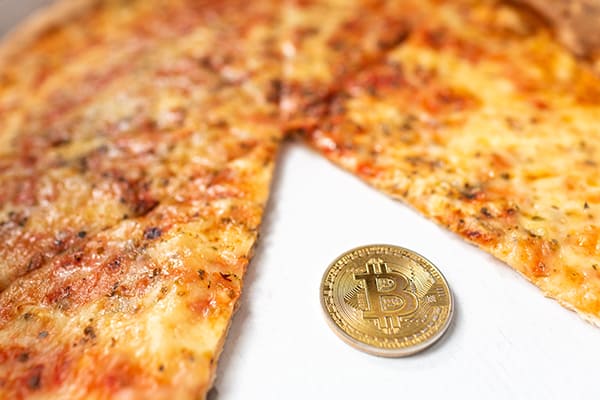 The first, real-world transaction using Bitcoins takes place when a Jacksonville, Florida programmer, Laszlo Hanyecz, paid 10,000 bitcoins for two pizzas.   The deal came about when Hanyecz posted on the BitcoinTalk Forum that he would give 10,000 bitcoins to anyone who brought him pizza. Someone in the UK took..Read more 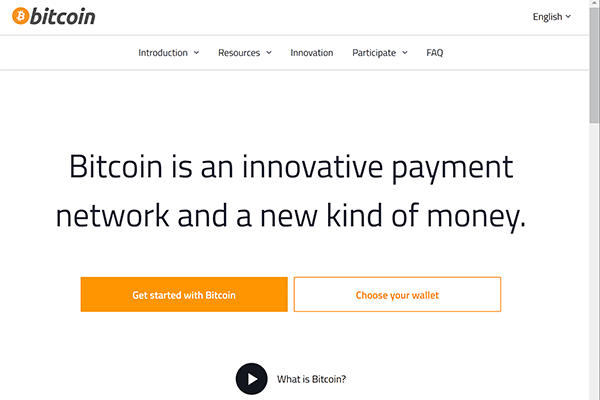 Neal King, Vladimir Oksman and Charles Bry file US patent No. 20100042841 titled “Updating And Distributing Encryption Keys“.   While the patent now has a status of “Abandoned”, and all three deny association with Bitcoin, there many similarities to the functioning of Bitcoin. Another coincidence appears that 3 days after..Read more

Although there is no formal confirmation, it is believed that Satoshi Nakamoto began working on the Bitcoin concept in 2007. However, Satoshi Nakamoto is a Pseudonym (Alias) for the developer/s.  To date, the true identity of this person or group of developers has never been revealed or confirmed.

Everyone has crypto questions...

Facebook-f
Twitter
Instagram
Stuart (CryptoAnswers founder) is an entrepreneur, trader and passionate Blockchain & Crypto enthusiast. He is determined to help anyone genuinely interested in learning more on this revolutionary technology. Stuart Young is also a proud member of the Blockchain Council.